The value of alleged fraud cases reaching UK courts in the first half of 2018 was £895m, according to research by KPMG. The figures come on the back of 2017’s record-breaking year, which registered £3.6bn of fraud – the highest value in KPMG’s Fraud Barometer’s 31-year history.

A number of high profile frauds have been prosecuted through the courts in recent months. The cases include the three NHS managers who were jailed on Friday. The three men, who were employed by Powys Teaching Health Board as NHS Managers, were found guilty of defrauding the NHS of £700,000 and jailed for a total of 14 years.

Mark Evill was given a seven-year prison sentence while his colleagues Robert Howells and Michael Cope received jail sentences of four and three years respectively.

The six-figure fraud involved Mr Evill awarding NHS contracts to his own construction firm while Mr Howells and Mr Cope facilitated the fraud. In addition to the fraud, the work carried out by Mr Evill’s firm cost the NHS £1.4m to repair, Merthyr Tydfill Crown Court was told.

Kensington and Chelsea Council worker Jenny McDonagh, who stole £62,000 from a Grenfell Tower victim fund, was also jailed for five-and-a-half years in recent months. Ms McDonagh defrauded the Council by circumventing its systems and processes. A Council spokesperson has said that they have now strengthened their internal processes.

Ms McDonagh’s was described as a serial fraudster in Court, and there are ongoing investigations at her previous employers the V&A and Medway NHS Trust.

A Bupa employee was recently dismissed and is facing legal action for copying and removing information relating to 547,000 international health insurance plan customers to sell on the dark web. The data, which was downloaded from the customer relationship management system included names, dates of birth, nationalities and some contact and administrative information.

Consequently Bupa was fined £175,000 by regulators in September and has since introduced additional security measures to help prevent the recurrence of such an incident, reinforced its internal controls and increased customer checks.

According to the 2018 Association of Certified Fraud Examiners (ACFE) Report to the Nations, the largest global study of occupational fraud across 125 countries and 23 industries, internal control weaknesses are responsible for nearly half of all frauds. The report also found that fraud losses are greater when fraudsters colluded.

Dave Kearns, Managing Director of Coventry-based Expert Investigations, says: “At a time when the NHS is under immense pressure, incidents of fraud are taking place that are adding to its financial woes, and these shouldn’t be left unchecked.

“These incidents show the weaknesses of larger organisations, such as the NHS and local authorities, which should have systems and controls in place. In spite of this, fraudsters are still finding ways to override controls and to exploit the vulnerabilities of the business.

“More companies are being proactive about uncovering and reporting fraud. However, a significant amount of fraud goes unreported as many companies will dismiss the employee to keep the problem out of the spotlight.”

If you would like to know more about how and why corporate fraud and theft occurs and what can be done to prevent and disrupt it within the workplace, contact Dave Kearns. His background is law enforcement and he worked for the Police for 13 years, specialising in field intelligence prior to establishing his own company, Expert Investigations, which is focused on commercial investigations and risk control, 18 years ago. 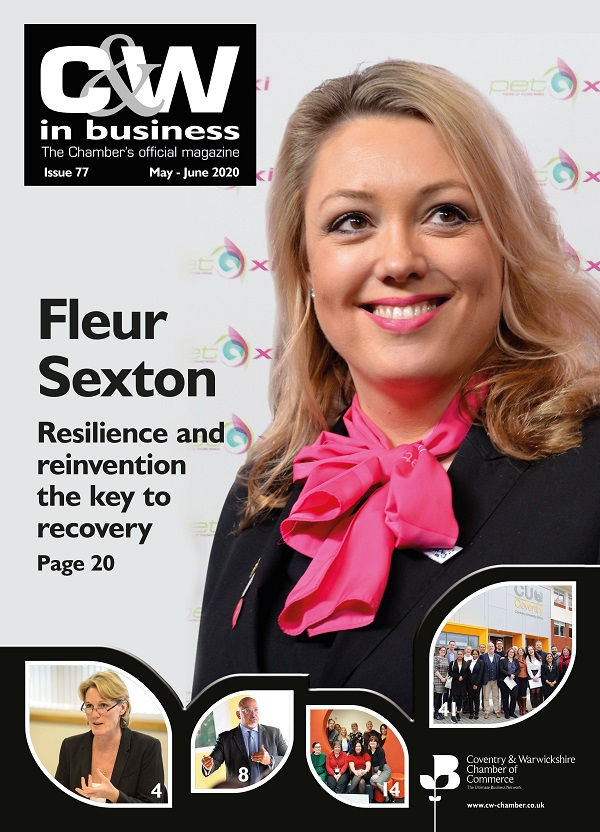