A historic Warwickshire hotel is hoping to continue its winning streak after being shortlisted for another national award. 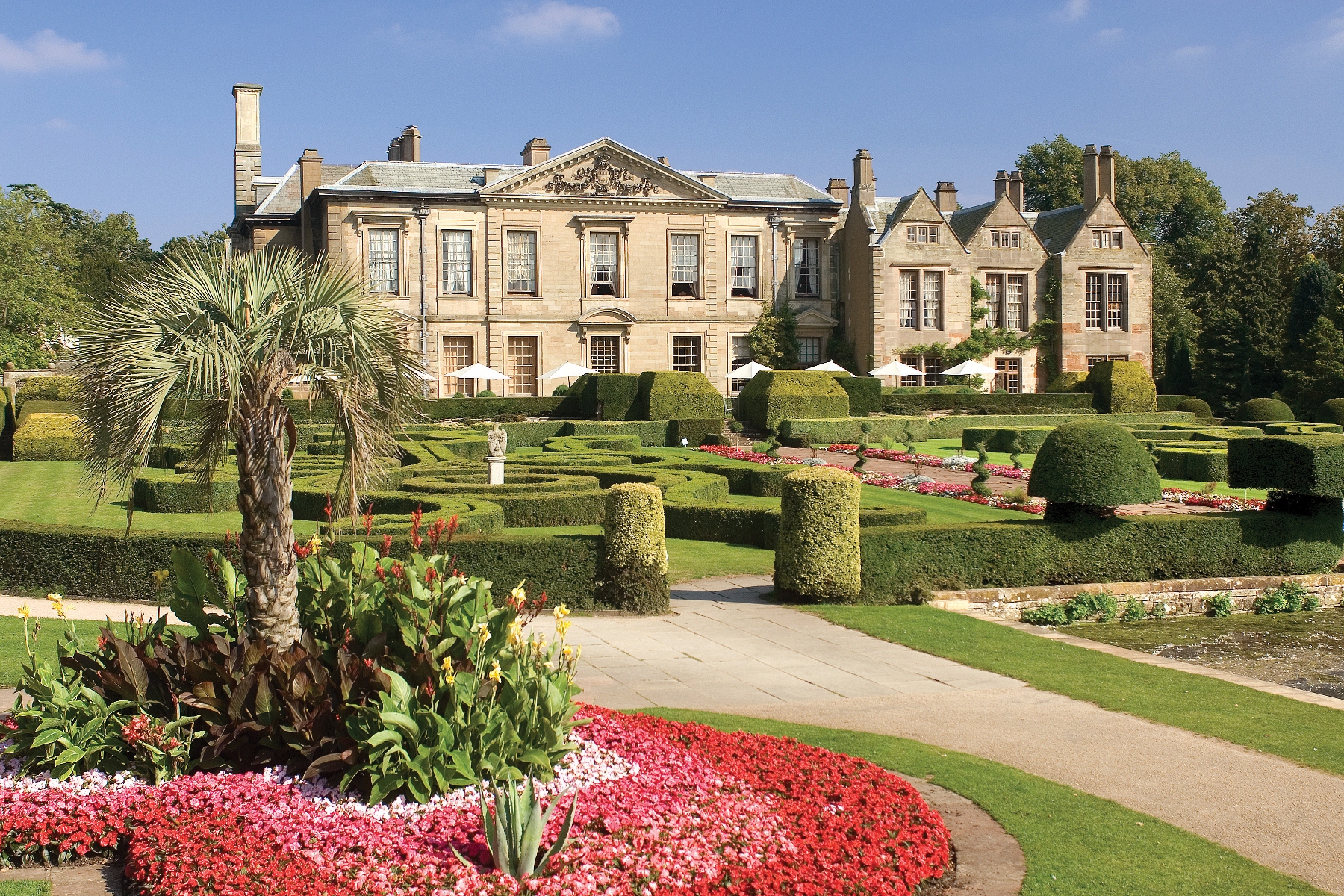 Coombe Abbey Hotel has been announced as finalists in four categories for this year’s CHS Awards.

The event, which is organised by national meetings and events industry specialist CHS Group, recognises the nation’s best hotels and venues and allows them to showcase their facilities to an audience of hosted buyers and prospective clients.

The news comes after the Brinklow-based venue battled stiff competition to win gold in the Best UK Unusual Venue category at the M&IT Awards this year.

Ron Terry, General Manager of Coombe Abbey Hotel, said it was a huge honour to be recognised in all of the categories it had entered and to be in such distinguished company.

“We entered four categories and we are shortlisted in four, and we couldn’t be more pleased or prouder of the recognition,” he said.

“It is always an honour to be acknowledged in all awards, but to be up against some of the biggest names in the industry is fantastic.

“This year has already been a great year for Coombe Abbey thanks to our win at the M&IT Awards and long may it continue with these CHS Awards.

“I would like to thank all of our staff for their hard work and dedication, without them all of this would not be possible.”

Now celebrating its fifth year, the CHS Awards are designed to be accessible for all types of hotels and venues.

The winners will be announced at a special ceremony held at The Royal Armouries in Leeds on Thursday, June 6.

A total of 22 categories, 10 of which are new, will be announced on the night after being decided by an independent panel of over 50 event professionals from leading agencies throughout the UK. 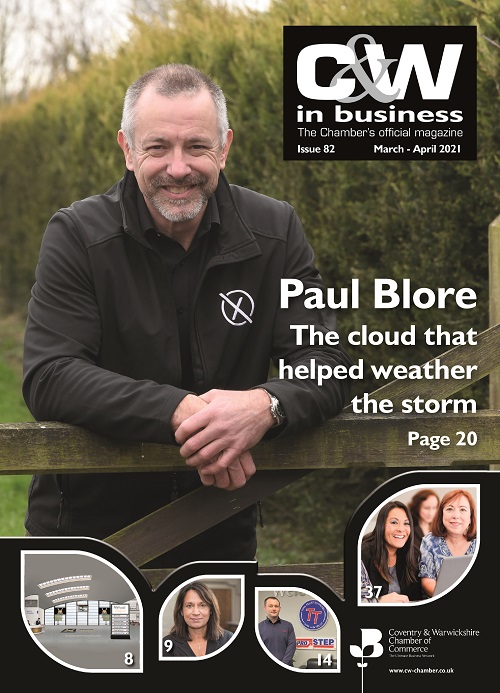