Do Contracts need a 'Brexit' Clause?

Pete Maguire, Partner, Wright Hassall commercial team, specialising in the drafting and negotiation of outsourcing contracts across a range of industry sectors. 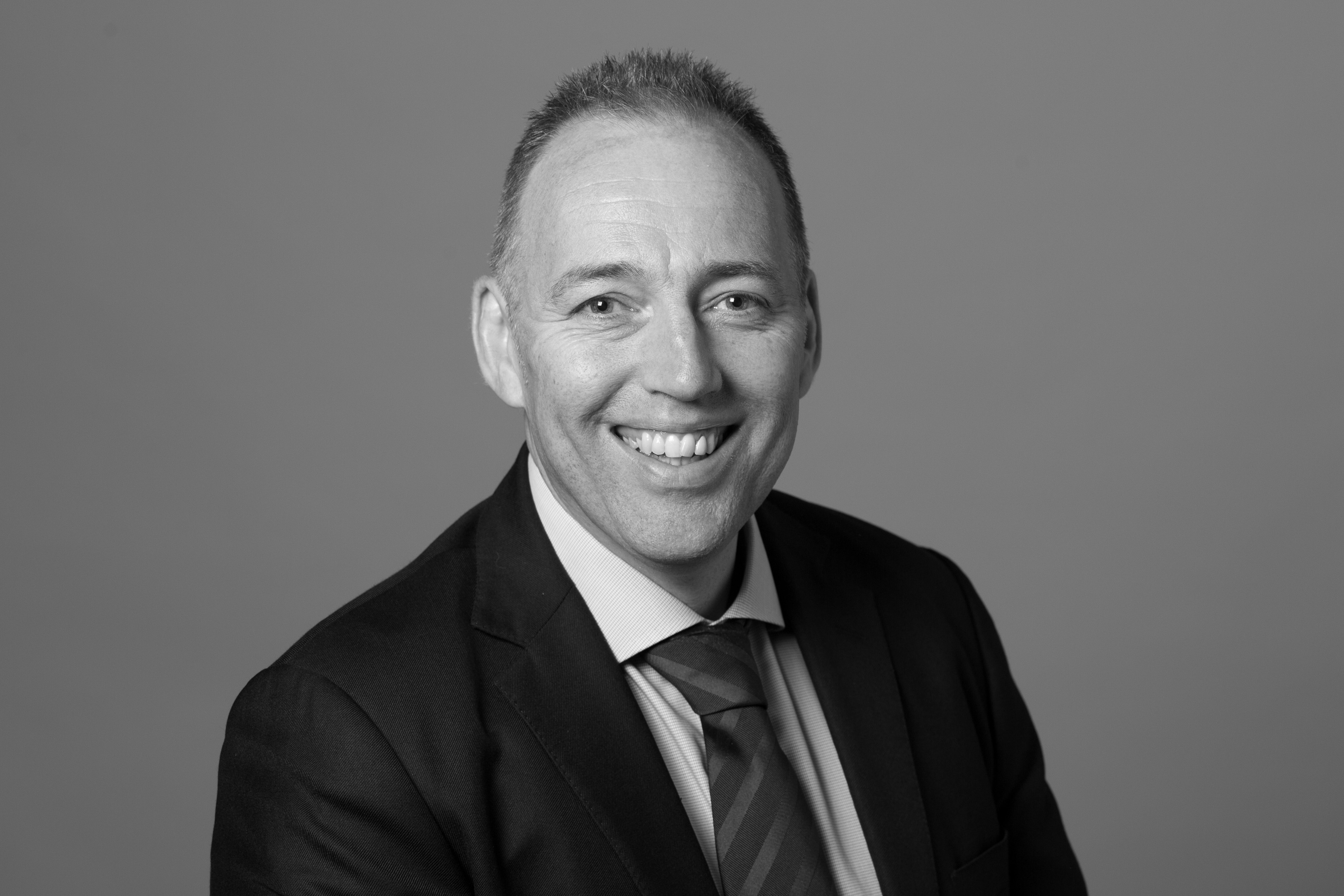 There’s no doubt the word “Brexit” strikes concern in the heart of many UK manufacturers not least because of the current uncertainty about what our trading future outside the European Union will look like. Although the negotiations are finally underway, there is precious little clarity as discussions over Britain’s ‘divorce’ bill have only just begun in earnest, and the EU is insisting that these financial arrangements must be settled before talks on trade can commence.

Understandably, what business needs is assurance especially when considering future commercial contracts where they need to protect their current position while securing their post-Brexit interests, a potentially difficult equation to solve in the current climate. This is particularly important in the manufacturing space where importing and exporting are more likely than not to be affected by the UK leaving the single market.

The impact of leaving the single market could be far reaching: currently over 44 per cent of the UK’s exports go to the EU and, in 2015 the UK exported £133billion worth of goods. In order to maintain this level of export businesses may have to lower prices, which would mean lower profits unless costs can be reduced. While a weaker pound may benefit exports to the wider world in the short term, ongoing uncertainty regarding the UK economy could ultimately negate any exchange rate benefit for exports (and, judging by the latest Euro/sterling rates, there is clearly a squeeze on exports to the EU in any event).

On the flip side, manufacturing businesses importing goods or raw materials from the Eurozone are already seeing significant additional costs to purchase the same goods as a result of the drop in the value of the pound.

All of this, of course, could mean that the current commercial contracts many businesses are operating under are no longer viable. Most businesses selling or buying from the EU are affected and should, therefore, consider the impact on the supply chain and their end consumers.

It’s still unclear on where Brexit is likely to hit hardest but those areas where the ripple effect is likely to be felt include restrictions on movements of workers, changes in UK law, trade tariffs and the higher cost of capital for SMEs.

In an effort to protect themselves post-Brexit, many businesses are looking at the feasibility of adding a “Brexit clause” to their commercial contracts.

A Brexit clause is fundamentally no different to a ‘change’ clause in a contract. Like a change clause, a Brexit-specific clause could be drafted to trigger either automatic changes or a procedure whereby discussions are held with a view to changing the contract, due to a specifically defined (and in this case Brexit-related) event. In addition to outlining the specific events that trigger the clause, it should also set out the contractual consequences of that event. In extreme cases, it could be that the consequence is the termination of the contract.

For the clause to be effective and enforceable, it is essential to define the trigger event clearly.

It is important to look not only at future contracts but also at existing contracts likely to be affected by Brexit. Businesses should also consider negotiating amendments to terms that are materially affected. It is also worth considering whether the contract contains any contractual remedies that could be triggered by Brexit such as:

In some cases commercial contracts may already include clauses that cover “material changes”. However, relying on a “force majeure” clause could be risky as it may not be wide enough to allow a termination based on Brexit because the law doesn’t tend to classify changes in the economic market as a force majeure event.  Alternatively, you may be able to terminate the contract for convenience (or for “no fault”) on a notice period that does not substantially impact your business.

Ultimately, there is no ‘one size fits all’ approach to ‘Brexit-proofing’ contracts: each contract and solution needs to be tailored for individual businesses.