A leading Midlands law firm is swapping the High Court for the high street in a bid to raise money for charity. 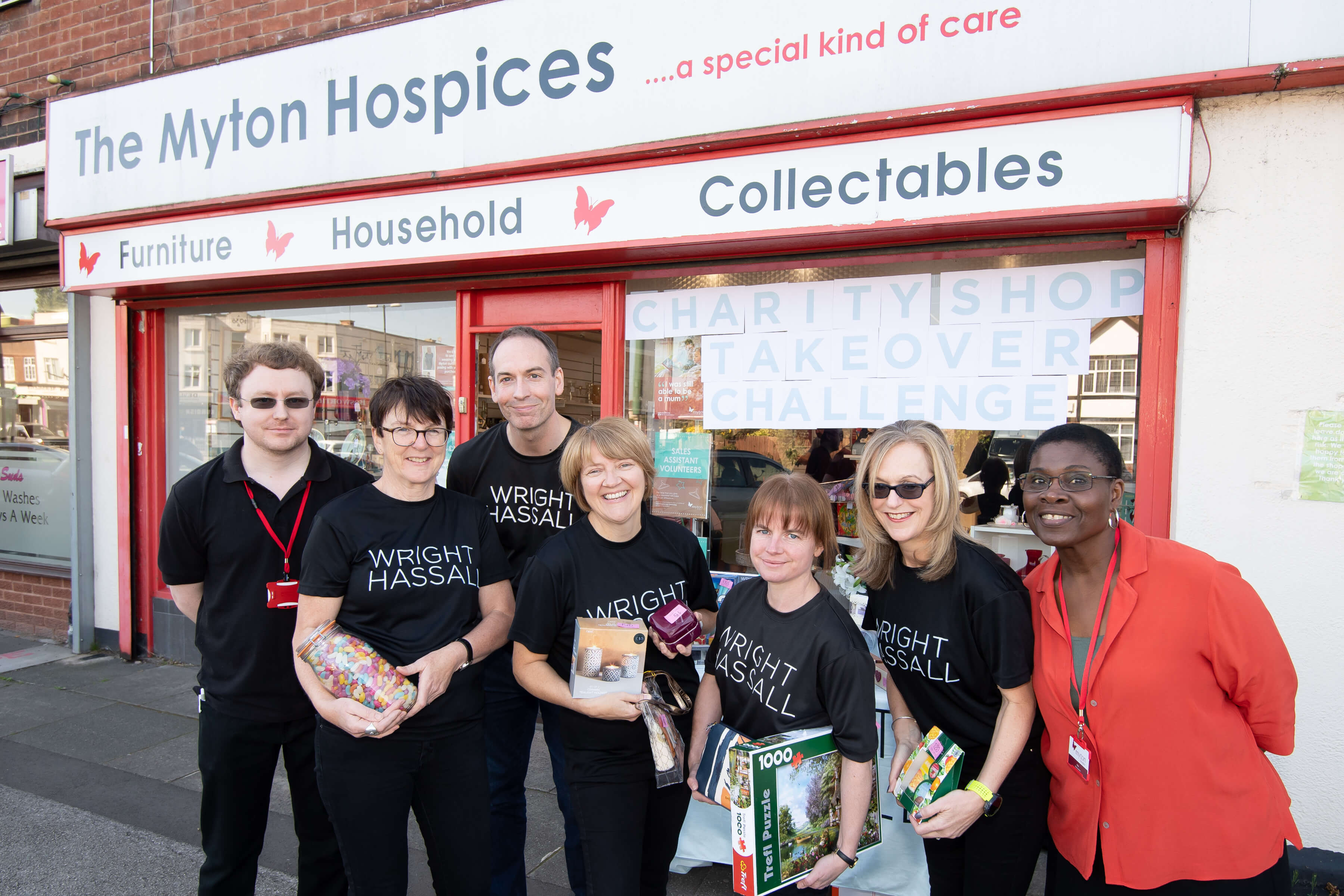 Employees at Leamington Spa-based law firm Wright Hassall are testing their selling skills in a fundraising effort which will see 20 teams take over the running of Myton Hospice charity shops in Coventry and Warwickshire for the day.

The teams of five will be tasked with bringing as much revenue into the shops as possible as part of the four-month long voluntary initiative, going head-to-head to see which team can raise the most for the charity.

The first shop to be taken over was in Cheylesmore, Coventry where Wright Hassall Partner and team captain, Hannah Carey, has expressed her excitement that the fundraising has got off to a positive start.

She said: “We are all really excited to be taking part in this fundraising initiative for such a terrific cause and each member of staff is given a paid day off to volunteer each year which is a wonderful way for the company to go out and help the community with events such as this one.  I am really proud to be part of a firm that has been supporting the local community for over 170 years.

“My team want to raise the largest amount possible to help the Hospice in their vital work and so far, we have had lots of customers visiting so it’s looking promising.”

The volunteering programme, which will run until early December, will see Wright Hassall staff operating Myton Hospice shops in Leamington, Warwick, Rugby, Nuneaton and Stratford, with the team raising the most money named the winner.

She added: “Myton Hospice provides invaluable services to people across the whole of Warwickshire, so it’s great to be able to lend a hand with the shop and try to sell as much as we can!”

Yasmin Audhali, Corporate Fundraiser at Myton Hospice, said: “We are thrilled to have the staff at Wright Hassall taking over our shops to have a go at running the store.

“We rely on volunteers to help run the shops and assist the managers, so support from local businesses is so valuable to us.

“All money raised will go back into the hospice to provide compassionate end of life care so we are very grateful for their support.” 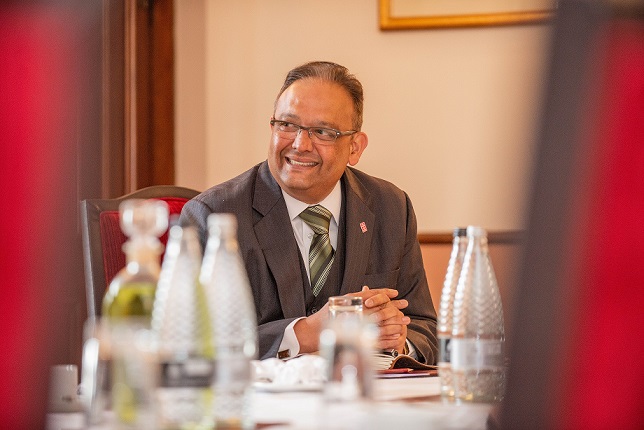 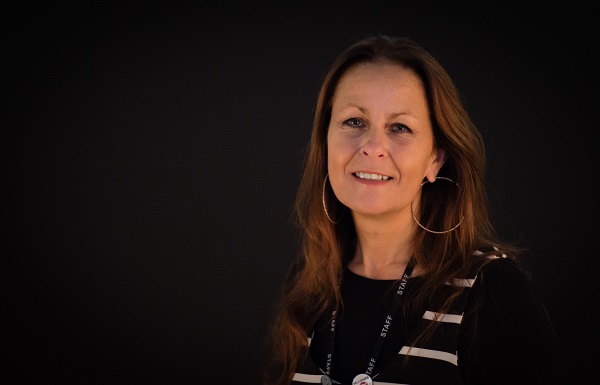