Manufacturing, as you might expect, is one of the most heavily technological industries in today’s society. With the advent of a new era of industry dawning, what new solutions are UK manufacturers taking advantage of – and what more could be done to take firms even further into the future of industrial development. 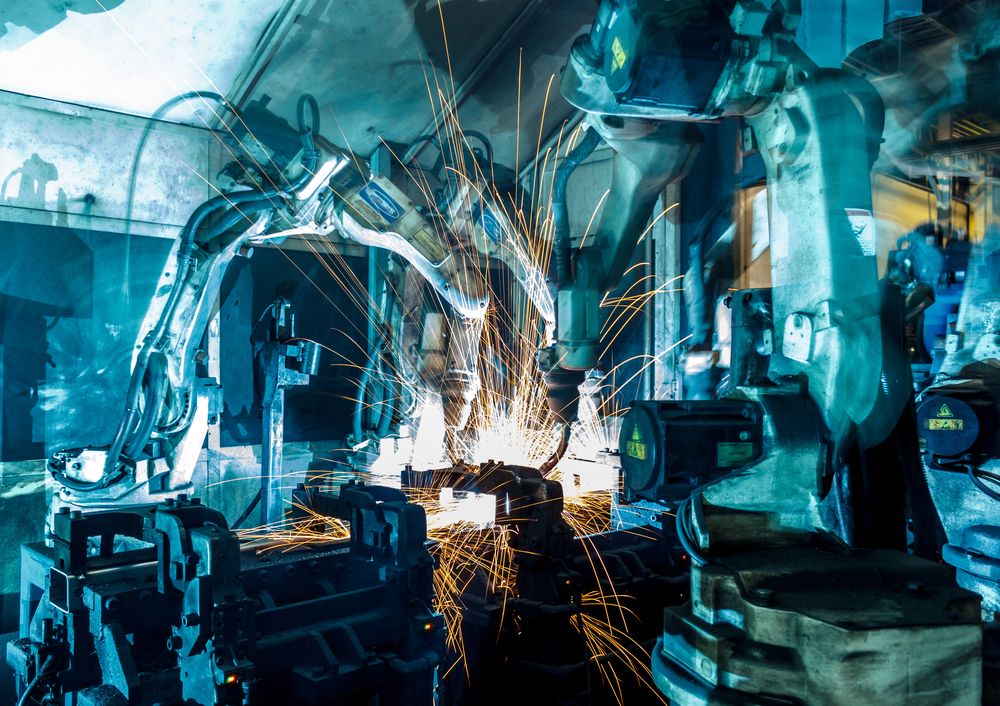 The aerospace industry has historically been an arena for new tech to be tested and perfected. Airbus, although not a UK company, have a huge presence in the British aerospace industry. The airline manufacturer employs thousands at its sites in Bristol and North Wales, and the company has been trialing the use of autonomous vehicles at the latter site with the aim of implantation within the next few years. Outlined in their trails, Airbus aims to use transport vehicles to carry the vast wing assemblies to be mounted on the fuselage. Automated machinery in factories is nothing new, but autonomous vehicles – especially ones carrying out such an important task – are definitely pushing the envelope of what’s possible.

Britain’s automotive industry has also taken advantage of a host of innovative new technologies in their manufacturing processes. McLaren Automotive, Britain’s answer to the supercar establishment, recently opened a dedicated composites production facility in the north of England. The facility – which creates composites such as carbon fibre weaves for the marque’s road and race cars – makes use of Stratasys Additive Manufacturing. McLaren’s adoption of 3D printing, one of the most advanced and efficient methods of manufacture, makes them a front-runner globally when it comes to embracing the most up-to-date technology out there.

Jaguar Land Rover, though owned by the international Tata conglomerate, is another jewel in the crown of British vehicle production, and their plants make use of advanced manufacturing methods. Recently the company announced that it would be opening a facility specifically for IT and software development in order to implement interconnectivity in its cars and also in the manufacturing process itself.

There’s one term that has been on everyone’s lips for a while and that is Industry 4.0, but what does that actually mean? For comparison, the term Web 2.0 signified a monumental shift in internet and communications from the very basic early websites and tech to WiFi-enabled devices, social media, user-generated content and other game-changing developments. Industry 4.0 is much the same, and this term signifies the fourth era of modern industry.

Industry 1.0 was the birth of the modern industry in the 1800s, 2.0 ushered in electrification and assembly lines, and 3.0 was the age of the computer. Industry 4.0 is the age of AI, cloud computing, and interconnectivity to maximise efficiency and push the boundaries of what is possible when it comes to manufacturing. These new technologies can be utilised to turn production facilities into ‘smart factories’, where production can be managed and optimised through AI and automated systems. So, what can UK manufacturers stand to gain if more 4.0 tech was incorporated?

Artificial intelligence not only allows for more efficient factories and could, in fact, have uses across the entire chain of production from supply to production to customer interaction. With the ability of AI to monitor and intelligently adjust systems to maximise efficacy, human error and inefficient can be trimmed out of supply chains and distribution.

Cloud computing will also allow for connected machinery in factories and could potentially be coupled with advanced artificial intelligence so that analytics can be processed and any necessary changes to the manufacturing process can be done automatically. You may have heard of the ‘Internet of Things’ with regards to the interconnected network of phones, tablets, computers et cetera. In the world of manufacture, the specialised Industrial internet of things or IIOT is very much the same. Here, instead of being able to control a smart TV with a smartphone, for example, an entire factory or assembly line can be monitored by sensors so that data can be harvested.

Predictive maintenance is another huge potential benefit for UK manufacturers that decide to implement more 4.0 tech in their facilities. A faulty machine in an assembly line is a huge hassle – the cost of fixing or replacing, the time lost, the sub-standard products being made – but AI may be able to stop this. With AI’s ability to make predictions based on data, a connected smart factory may be able to spot a fault before it happens and save a huge amount of money, time, and resources.

The UK has long been a leader in technical innovation in developing new products, but now the focus of UK manufacturers must turn to implementing the benefits of industry 4.0 into how these products are made, in order to remain competitive with global manufacturers. But the future looks bright as the government continues to invest in industry 4.0, and soon we may see a radical transformation in how products are made, distributed, and developed. 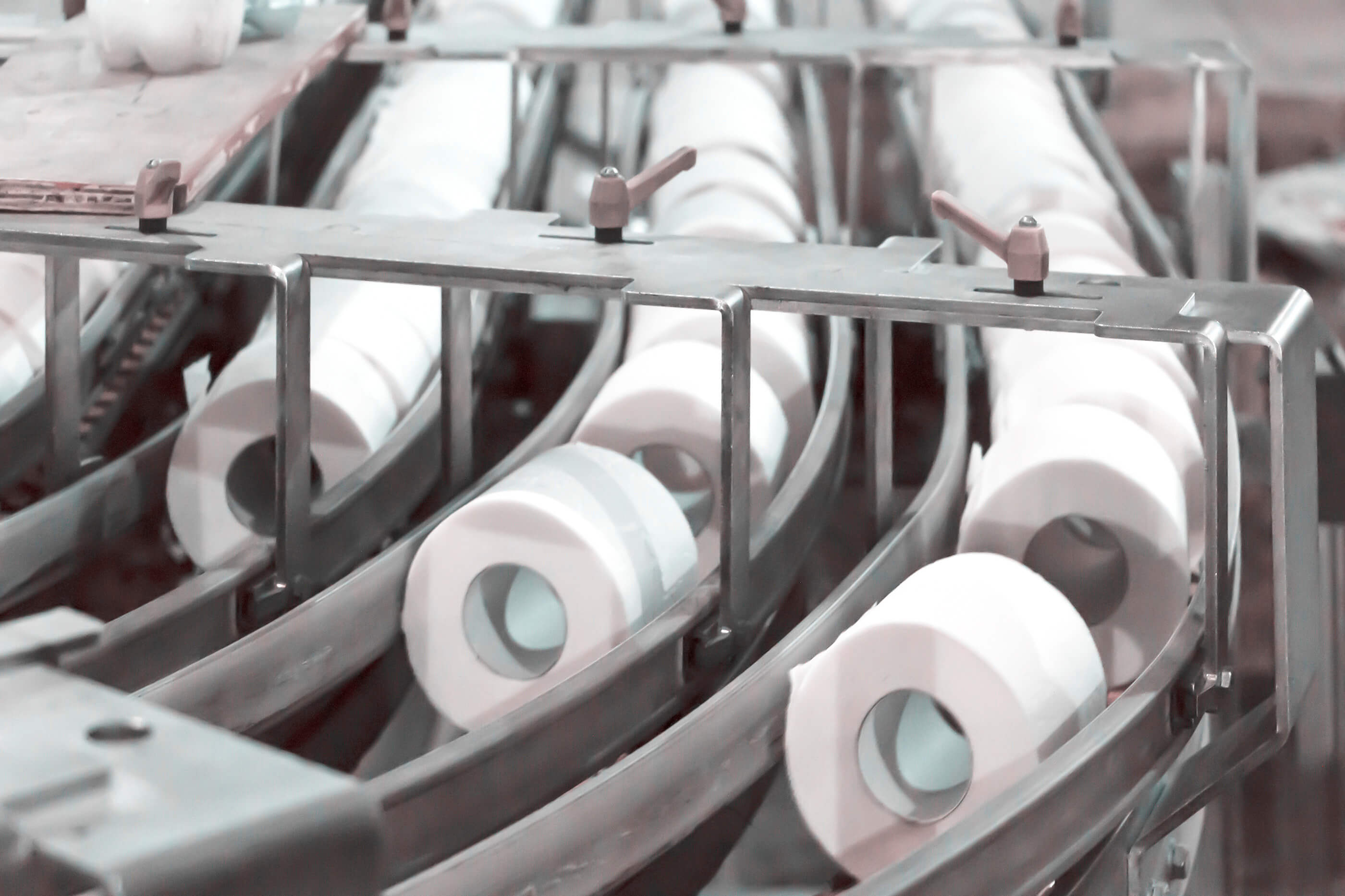 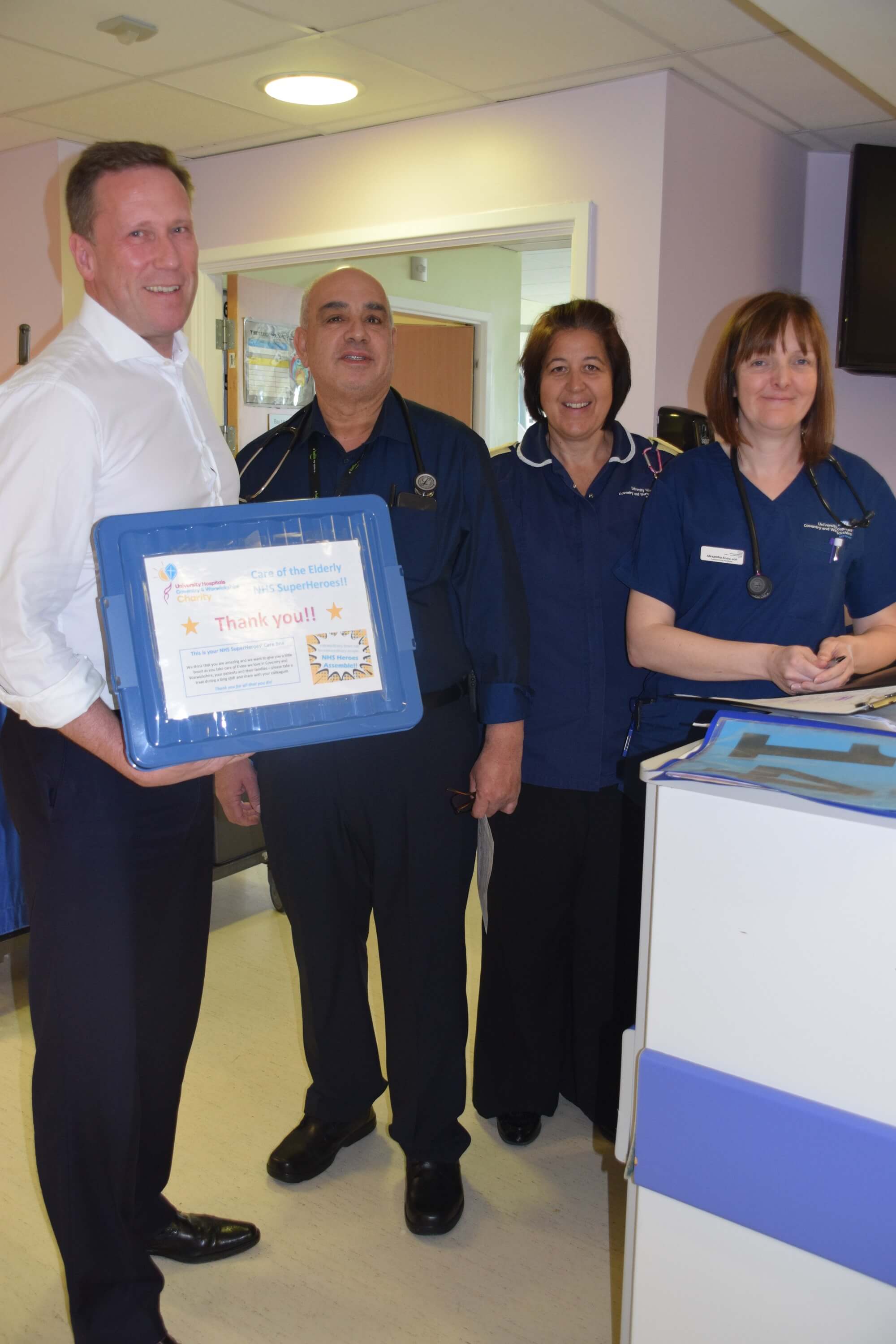 Local charity is creating care boxes for front-line NHS staff and has already raised over £1,000
View All News 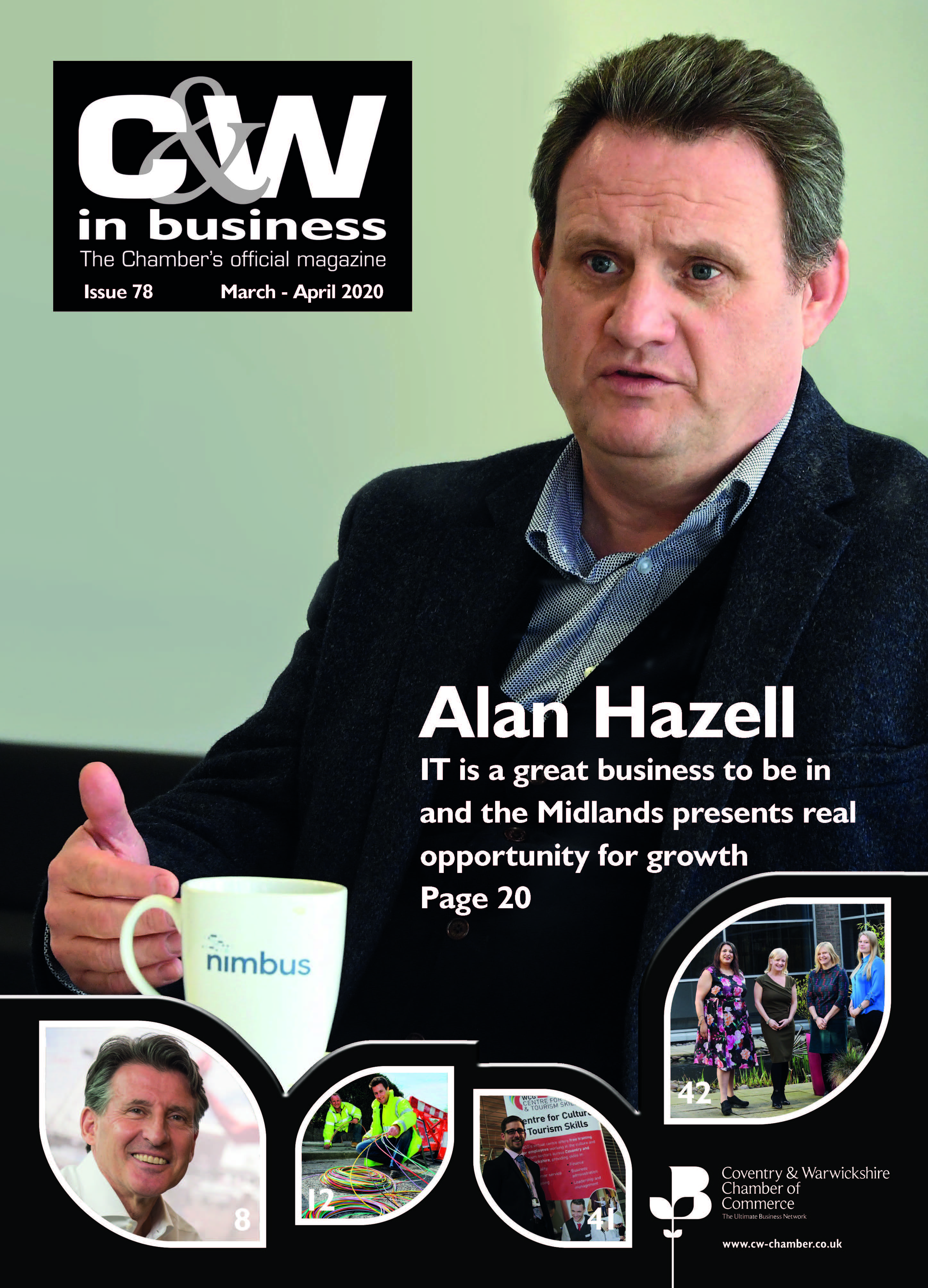