The Stratford Town Centre Partnership – a collaboration between local authorities and prominent organisations in the town – is already working together to help influence key projects to improve Stratford for residents and visitors alike.

Geraldine Collinge, Director of Creative Placemaking and Public Programmes at the RSC and Chair of the Partnership, explains how collaborative working will benefit the town in the short and long term. 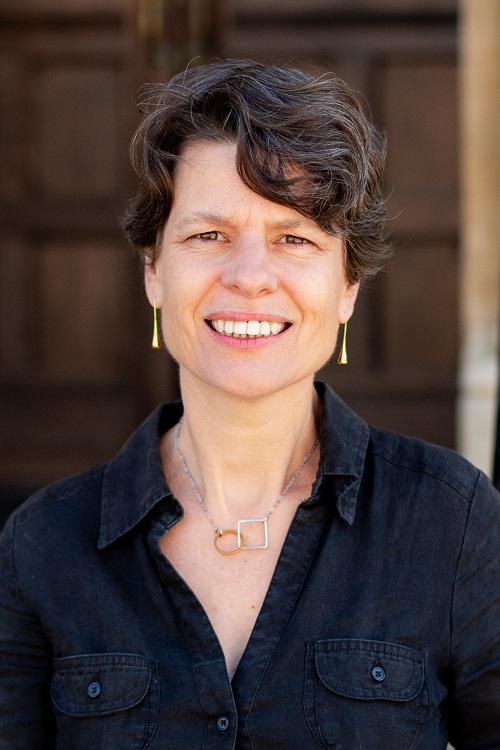 The Stratford Town Centre Strategic Partnership is unique to the town– it’s not something that other places around us have and it’s going to be really important to Stratford-upon-Avon in the future.

The partnership brings together councillors and officers from the three councils here – town, district, and county – along with major Stratford organisations, both public and private, to work together and have a joined-up approach to key projects in our town.  ‘Joined-up thinking’ is a phrase that is often used, but few truly put that phrase into practice.

By working in this way, we can all be on the same page when it comes to the early stages of big projects in the town, though we will also develop some smaller projects that deliver quick wins.

Our vision is to create a sustainable town for the future that still attracts people to live, work and visit it in its unique Shakespearean setting.

While many potential improvements for the town will take some time to realise, some are already being worked on by the Partnership.

We have sat down together to help placemaking consultants PJA draw up an initial design on what an improved Bridge Street and High Street could look like.  Getting a wide variety of stakeholders together and collaborating meant we were able to come up with something for PJA far more quickly than if everyone had acted independently.

This was then used by Warwickshire County Council to draw up a bid for the Government’s Levelling Up Fund, which could be used to mainly fund the project.

While we likely won’t find out about the decision until mid-October, of course, whatever decision is made by the Government, the public will be able to have their say on the plans before anything goes ahead.

It is this efficiency and single purpose which makes the Partnership so useful, especially as the town recovers from the shock of COVID-19.

Our work on Bridge Street and High Street bodes well for when we collaborate on future work as outlined by the town’s Neighbourhood Plan, such as revitalising the town centre, improving Greenhill Street and Arden Street, and general improvements to public transport, parking, and congestion.

Again, the Partnership can influence the early stages of any plans and the public will obviously be able to have their say as well.

As we all know, Stratford-upon-Avon’s economy is reliant on tourism, and it’s fair to say the impact of the pandemic on our hospitality and tourism businesses galvanised us into action as a partnership.

There has never been a better time for us to come together and actually do some proper ‘joined-up thinking’ to make Stratford-upon-Avon a place where people want to live, work, visit, and invest. 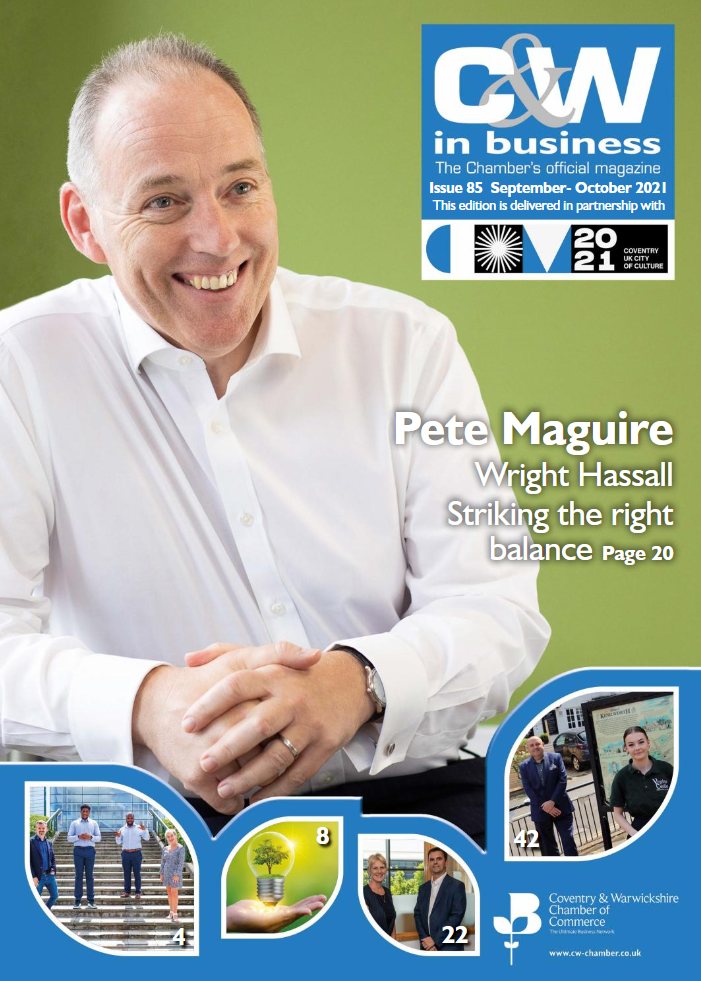 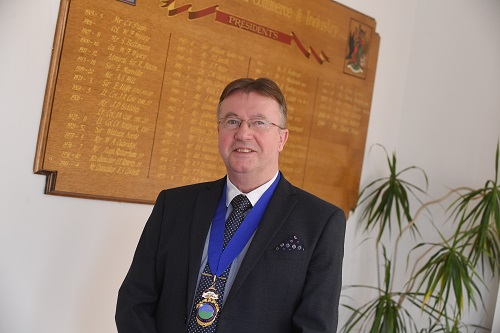 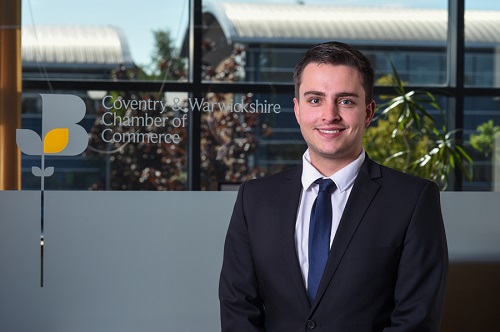