Business leaders in Coventry and Warwickshire have joined national calls to delay a major overhaul in the tax system in the UK. With just weeks to go before its planned introduction, new research suggests nearly one in five businesses above the VAT threshold still know little or nothing about Making Tax Digital, according to the British Chambers of Commerce. 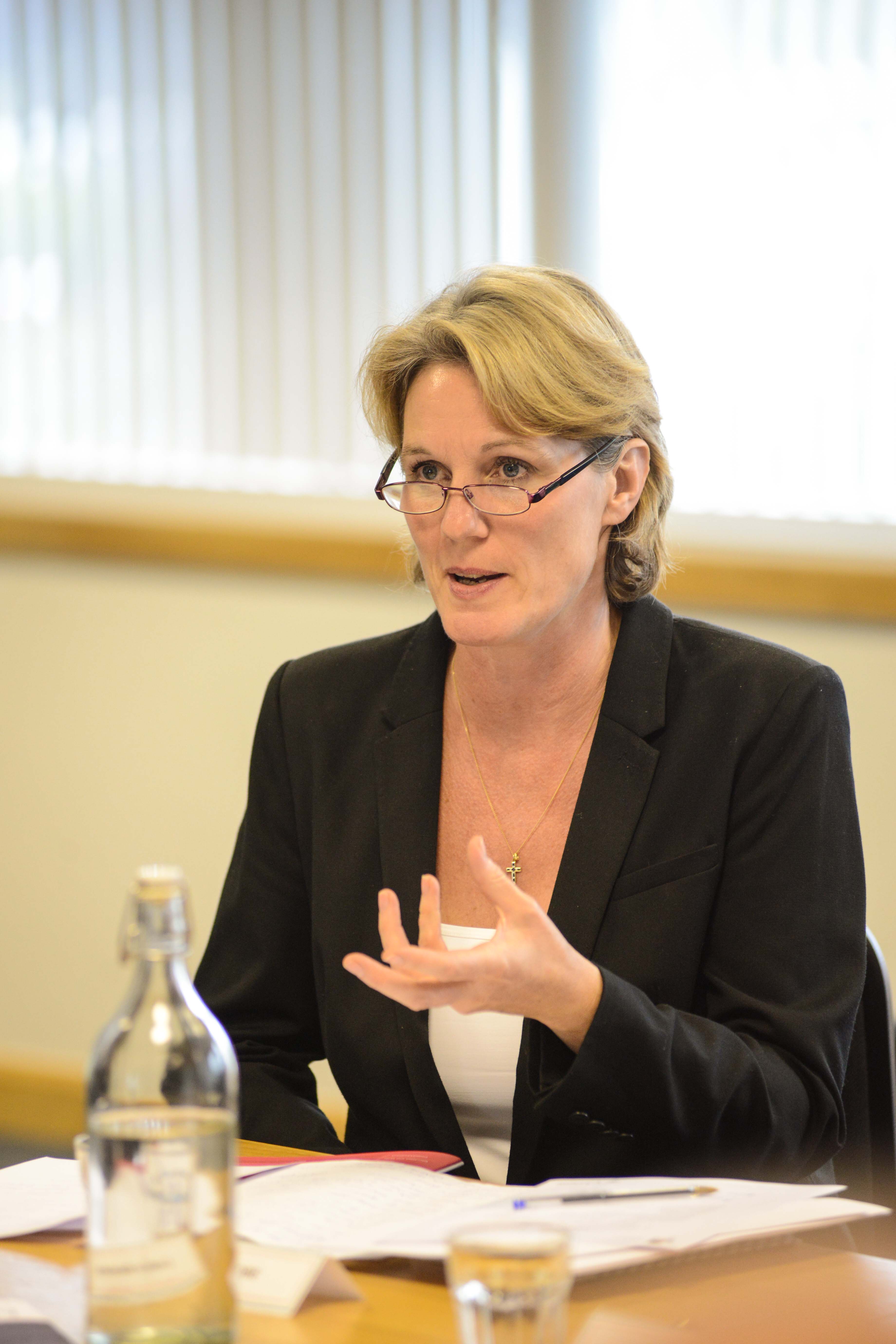 Responding to the findings, and amid the significant cost pressures placed on business by the ongoing Brexit uncertainty, the leading business group is reiterating its call for government to delay the introduction of this major change, scheduled for just a few days after the UK’s planned departure from the EU.

The results of a BCC survey of almost 1,000 firms from across the UK, found that while levels of awareness and preparation have increased since the previous year, businesses are still insufficiently prepared for the incoming processes. With just weeks to go, 19% of companies required to take part have never heard of Making Tax Digital or know it only by name.

The BCC study saw widespread dissatisfaction on the roll-out of MTD, particularly from small businesses, with significant new administrative burdens and a lack of clear guidance from HMRC commonly reported.

Over a third (38%) of businesses have had to upgrade or source new accounting software to prepare for the introduction of Making Tax Digital. Businesses are also reporting that they are facing significant costs to upgrade – unacceptable at a time when firms are facing a myriad of upfront and Brexit related costs.

Making Tax Digital represents a significant overhaul to the UK tax system, so the timing of its introduction just days after the UK’s planned departure from the EU is particularly concerning for business. Government is expecting firms to get to grips with these tax changes while simultaneously asking them to dedicate time and resources to prepare for all possible Brexit scenarios.

The lack of awareness, and poor communication and timing from government, demonstrate the need to urgently delay its introduction. Next week’s Spring Statement would be the perfect opportunity for government to acknowledge that both its agencies and business communities need more time to plan sufficiently for these major changes, and announce a postponement.

Suren Thiru, Head of Economics at the British Chambers of Commerce, said: “The idea to modernise the UK’s tax system is a good one, but the timing couldn’t be much worse. In the current environment, the introduction of Making Tax Digital is an added cost and administrative burden and there still isn’t adequate understanding or preparation among businesses to make its rollout a success right now.

“The political process of Brexit has stretched out the level of uncertainty as far as possible, leaving businesses in the dark until the eleventh hour and asking firms to prepare for all possible scenarios. Adding such a fundamental change to their tax practises at the same time was never going to be a recipe for success.

“It’s time for government to acknowledge that this isn’t the right moment to implement an overhaul of the system. A rollout of this scale is bound to have hiccups, and HMRC’s already stretched resources will be focused on Brexit and changes to tax and customs process, so there is a heightened risk for confusion and disorder.”

Louise Bennett, chief executive of the Coventry and Warwickshire Chamber of Commerce, added: “In the current climate, with so much focus and confusion over Brexit, the Government would be wise to delay the roll out of Making Tax Digital. If our members are not ready for its implementation, it would be wrong to press on even though most agree that the system does need to change eventually.”

If your business needs support with Making Tax Digital, please call the Chamber on 024 7665 4321