Exports a shining light for firms in the region

Exports remains a major success story for companies across the West Midlands, according to a leading business figure in Coventry and Warwickshire. 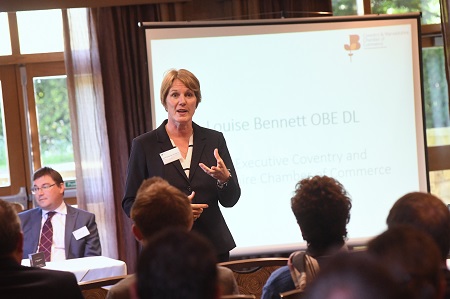 The study found that exports were holding up strongly in the region with only nine per cent of firms reporting a decrease in overseas sales, down from 11 per cent in Q1.

Louise Bennett said: “Export is one of the success stories of the West Midlands and it is good to see that they are holding up in spite-of the political and economic uncertainty around Brexit.

“Exports are worth £8.8 billion to our regional economy and evidence suggests a strong correlation between growing and sustainable businesses and those businesses that trade globally.

“It is no surprise that our global outlook is being dampened slightly by the uncertainty around Brexit negotiations. However Chambers of Commerce continue to offer hundreds of thriving and exporting businesses solid and practical advice on how to export for the first time or, indeed, increase their exports in existing or new markets.”

The report found that businesses across the whole West Midlands are, generally, showing a resilience that belies economic and political uncertainty across the UK but that comes coupled with a warning that one of the biggest threats to their success is that companies, especially manufacturers, cannot find suitable staff.

The report, led by GBCC senior policy adviser Raj Kandola, revealed that 61 per cent of firms were expecting to increase their profits in the next 12 months.

However, the highest proportions of businesses expecting a fall in their profits were based in Greater Birmingham (26 per cent) while the great number of firms expecting an uplift were in the Black Country (59 per cent).

Paul Faulkner, chief executive of the GBCC, said: “It’s pleasing to see firms across the region display a level of optimism that belies the economic and political uncertainty which has been emblematic of recent times.

“On Brexit, our advice for businesses across the West Midlands is to ignore the political distractions and prepare for what you can control. Our Brexit toolkit gives local firms practical and clear advice on how to put sensible steps in place to ensure they are ready for whatever the next 12 months brings.”

The report reveals a continuing trend of recruitment problems with 69 per cent of manufacturers unable to find suitable staff, a three per cent increase on the previous quarter.

Corin Crane, chief executive of the BCC, said: “With 53 per cent of West Midlands business reporting recruitment difficulties, an increase of three per cent, there is certainly cause for concern.

“The West Midlands is home to a world-class, vibrant manufacturing sector, so it is worrying that 69 per cent of manufacturers are reporting an inability to find suitable staff.

“We know that the average age of the manufacturing workforce in the region is too high and although sweeping changes to the apprenticeship system were targeted at increasing take up, the Government’s own figures point to a decrease in apprenticeship starts since the introduction of the Levy.

“More changes to the technical education landscape are on the horizon with the introduction of the T-Level, but these are long-term solutions for business at a point when the solution is needed now.

“Brexit of course, means that changes to the UK’s immigration system are inevitable. It is imperative that the Government listens to industry on this crucial issue. Foreign-born workers including the EU27 are employed at all levels across a range of sectors in our region.

The full report is available on the Chamber website: www.greaterbirminghamchambers.com 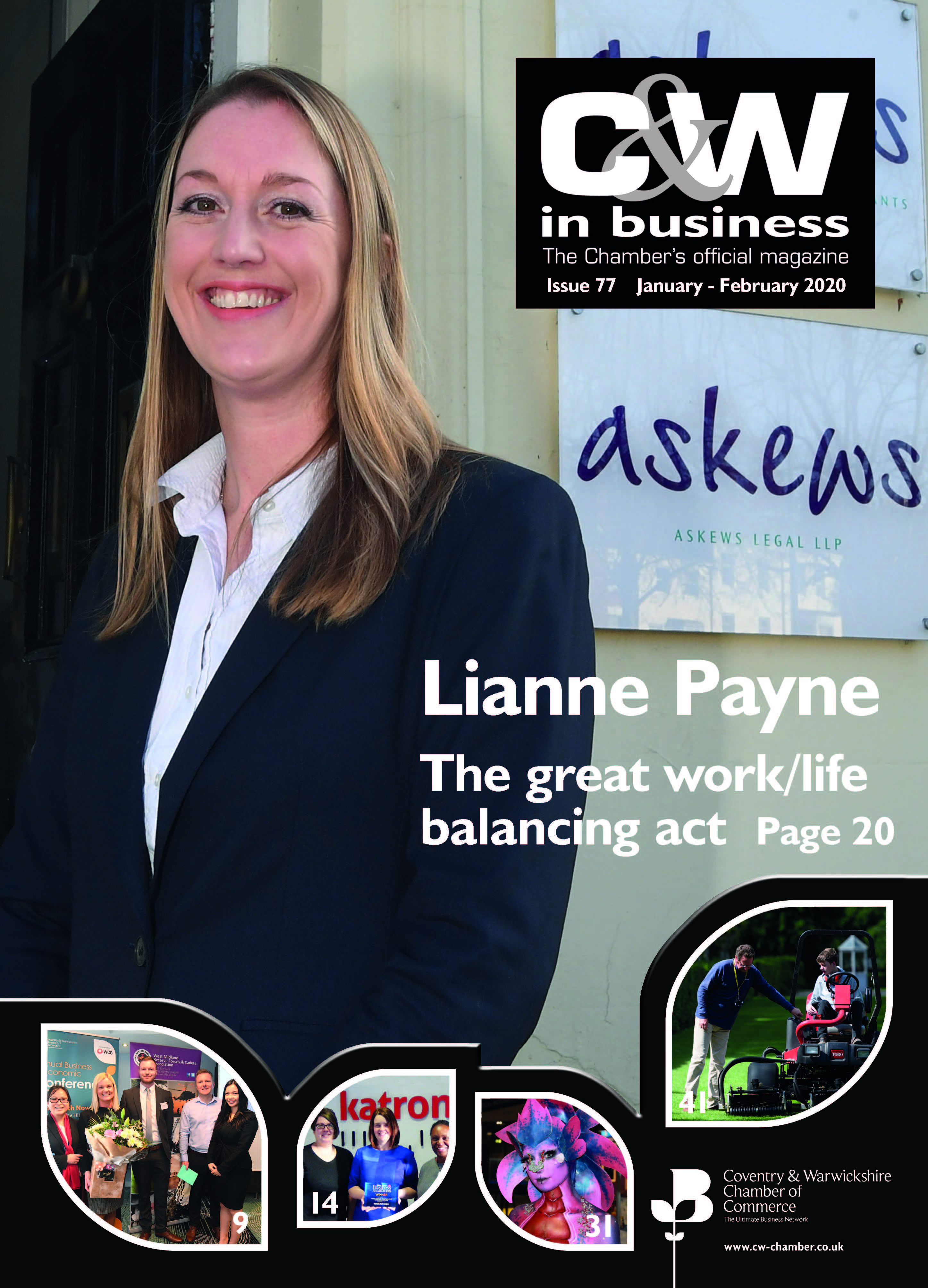 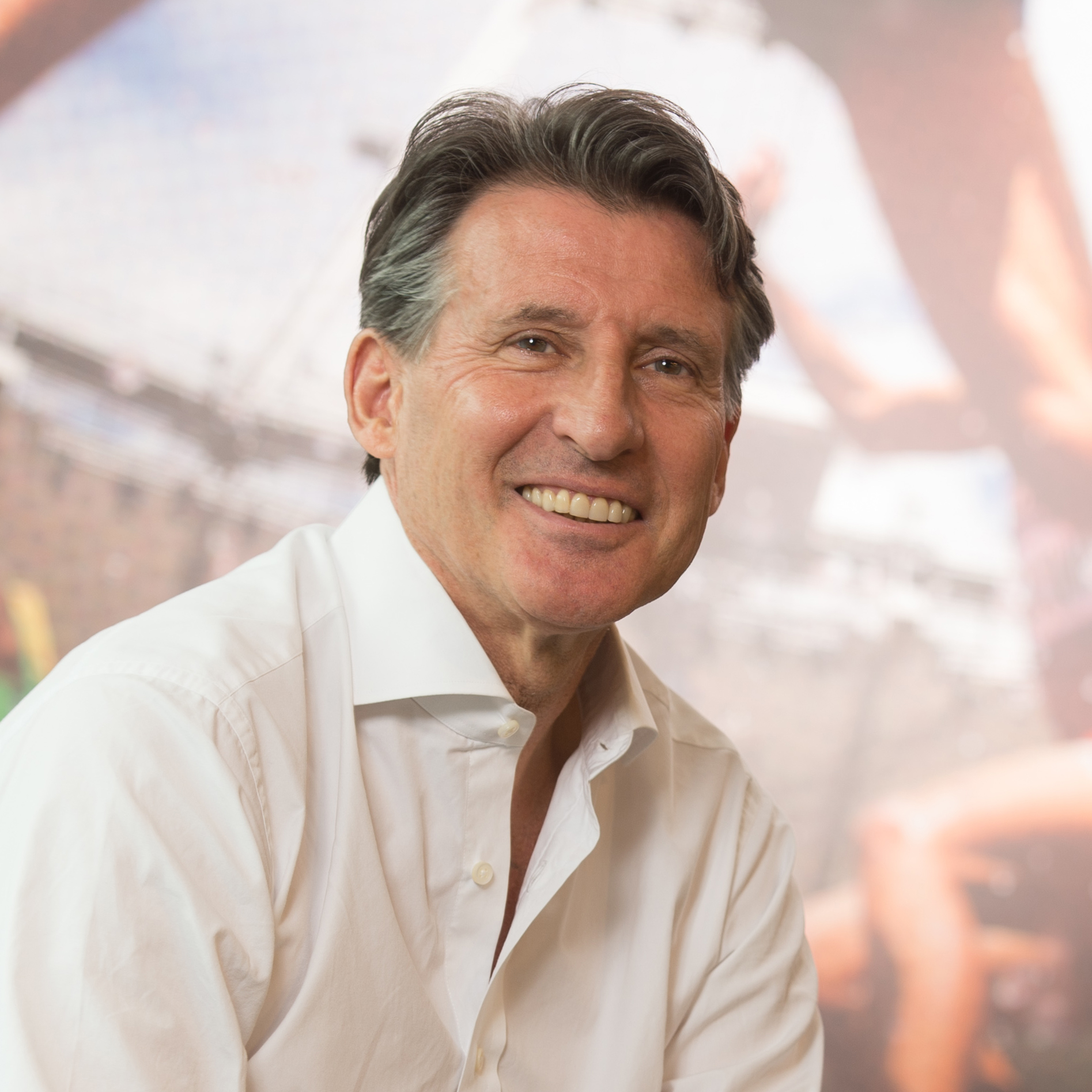 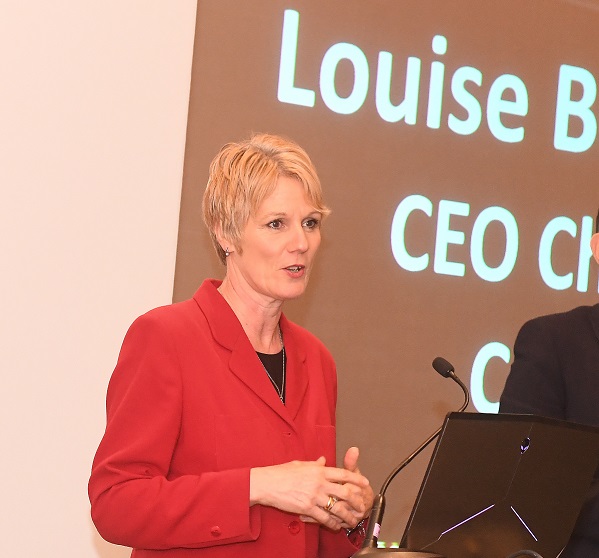