Inspirational women in business share their stories at Chamber event

Two leading female industry figures in Coventry and Warwickshire have told an audience how they battled illness – one mental and one physical – as they moved up the career ladder.

Keri Egan, branch manager of Circle Insurance Services, and Ruth Freeman, CEO of The Myton Hospices, were guest speakers at the Coventry and Warwickshire Chamber of Commerce’s latest Women in Business event at the Ramada Hotel in Coventry, alongside Lt Cd Suzanne Lynch, of the West Midlands Reserve Force & Cadet Association. 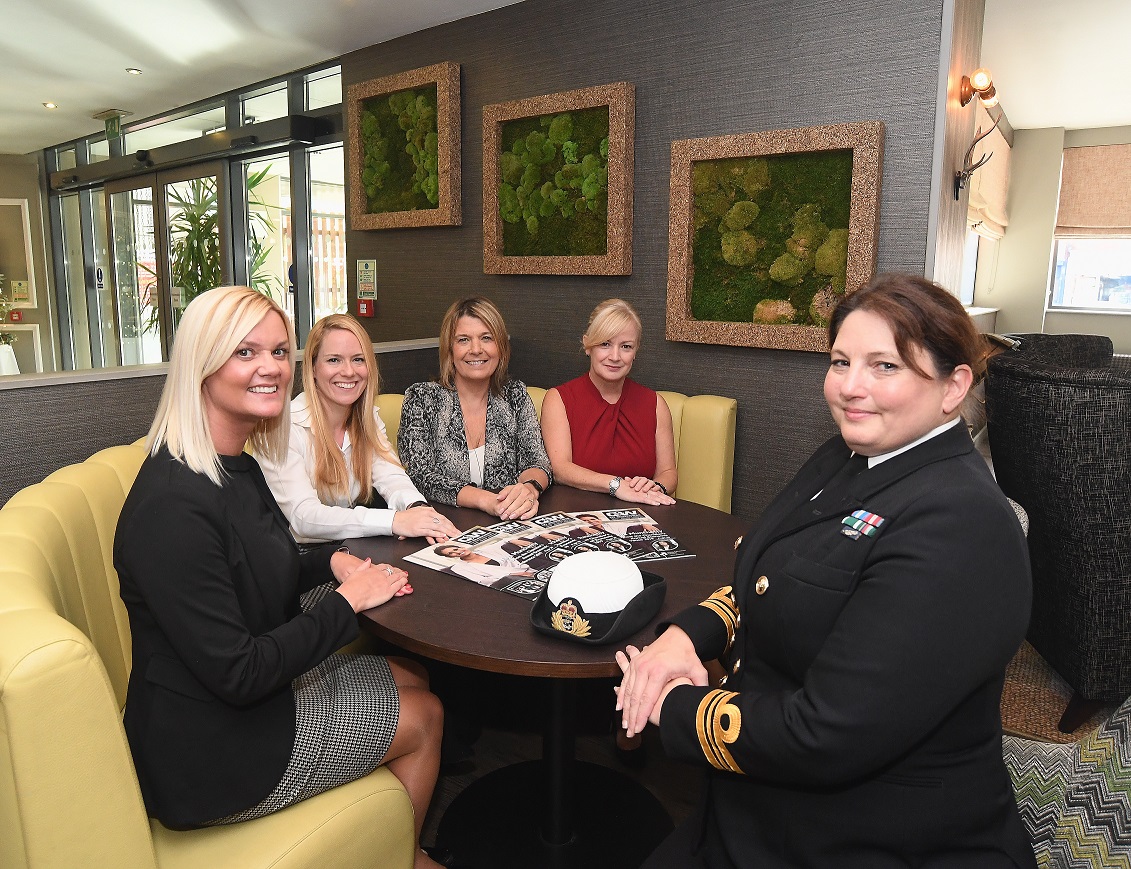 Keri described how a lack of self-confidence had been an issue over many years – despite achieving excellent academic results, outstanding professional qualifications and a successful insurance broking career.

It resulted in a breakdown in 2016 and Keri said her recovery is the achievement she is most proud of.

“I knew it wasn’t going to be easy but a discovery of a physical activity I enjoyed was one of the elements that helped me come through it,” she said.

“I found a love of aerial silks and as my body grew stronger my mind did too. I’d had quite a bit of time off work and going back still felt really daunting.

“The first day was really hard but I got back into it really quickly and the whole team at Circle was brilliant with me.

“It’s not an easy thing to talk about but I want people to see that you can come back from it and become more confident and have belief in yourself.

“My main message to other women – and men – in business is be kind to yourself. Any set back is something to learn from.”

Ruth described how she overcame breast cancer at the same time as being tasked with doubling The Myton Hospices’ fundraising to £5 million in 2009, as well as opening the its Coventry site.

“I found out I was in remission at the same time that we opened Coventry so it was a double cause for celebration,” she said.

“I look back and I am still not sure how we doubled our fundraising and opened a new hospice, but we did it.”

She added: “I’ve worked in the charity sector for 30 years and I have learned so much. My main piece of advice is to take every opportunity that comes your way as you cannot afford to waste them as you never know what might happen. You have to be yourself as the only authentic thing is you.”

Lt Cd Suzanne Lynch said: “The reason I like to get involved with the Chamber’s Women in Business events is that it’s vitally important that there are positive role models for girls to aspire to right across all walks of life.
“We want to tap into that and inspire others to be leaders in the future.”

The Ramada’s Joanne Wass is presented with flowers by Assistant Sales Manager Kieran Westlake after she rose through the ranks to be Sales Director for the hotel, which is just outside the city centre. 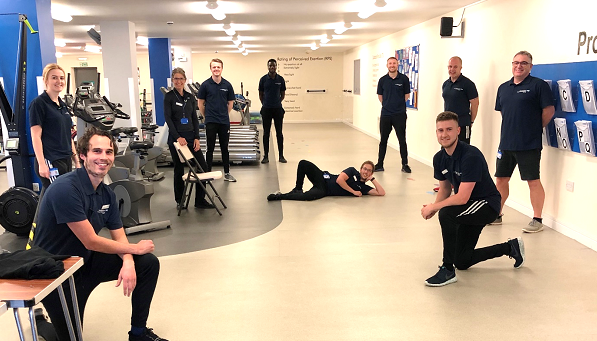 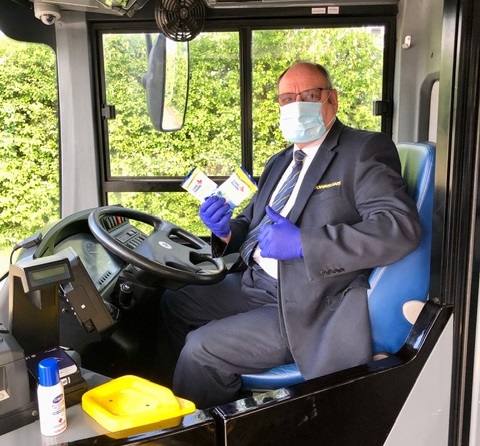