The new community stadium project for Leamington Football Club could also prove to be a hub for commerce according to the area’s leading business membership organisation. 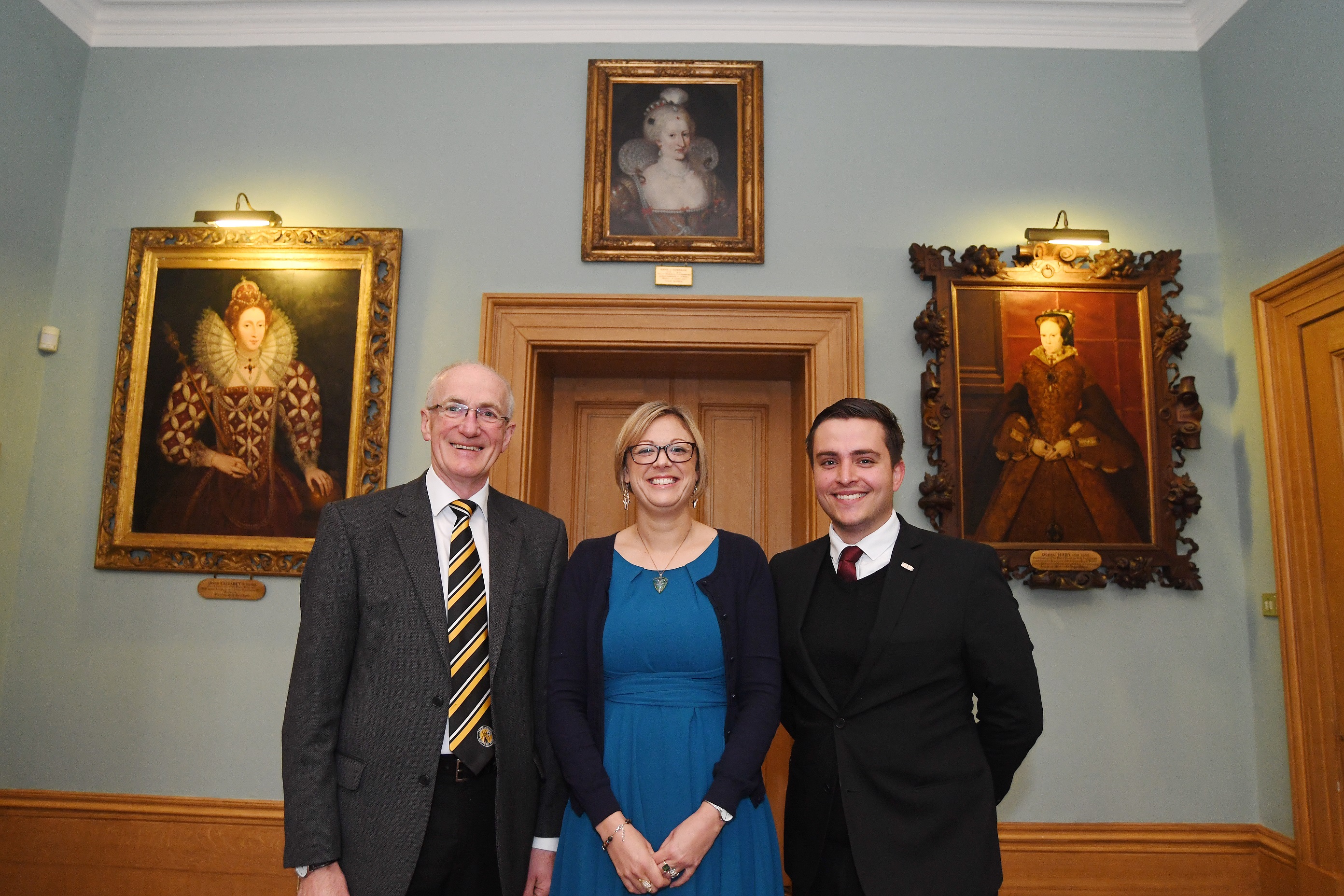 The proposed new development off Gallows Hill in Warwick could include an eight-lane running track, schools, a health centre, hotel, local store and car showroom alongside a 5,000-capacity stadium, and construction work could begin next year.

The scheme is the result of nine years of planning by the football club, which plays at National League North level, and Warwick District Council and includes a new spine road to ease congestion in and around the site.

Club chairman Jim Scott told the mid Warwickshire Branch of the Coventry and Warwickshire Chamber of Commerce that the development could make the dream of Football League status a reality.

“Our club effectively folded in 1988 and lay dormant for 12 years, but since 2000 we have won seven promotions and suffered just one relegation, and I truly believe that we can one day achieve league status.

“Certainly, the conurbation of Leamington and Warwick is sufficient to support that ambition. People laughed when I first suggested that, but I think through planning, hard work and some inspiration – along with local co-operation – we have already shown just what can be achieved and this exciting development is a major step forward in that process.

“There are still details to be decided upon, but we think a 5,000-capacity stadium with an artificial pitch and also the potential to expand, will be perfect for our ambitions.”

The new ground will also be the focus of The Brakes’ community programme which sees them run 34 teams with 450 players, and hold 24 events a week with an over-arching theme of health and well-being.

Sarah Windrum, of the Emerald Group and also a CWLEP board member, chaired the meeting at the Old Shire Hall, and said the centre was likely to appeal to the huge number of small businesses and self-employed workers in and around the town.

“It is inspirational to hear how the club has not let its ambition wither even when things seemed stacked against it. Looking at how Jim and his fellow officials have now got to within touching distance of their dream of a new home, the odds are with them succeeding.

“Designing a multi-faceted community site like this from a clear slate really does open up some fantastic opportunities, and there was certainly a feeling that businesses would really make full use of the complex both in terms of formal conference space but also drop-in areas such as a community cafe.

“So much work can now be done remotely, especially in some sectors which prosper in Leamington and Warwick, that this could be a big draw for local business people who would like a clean, modern work place with good links and adequate parking.”

For more information on Leamington FC, head to their website https://www.leamingtonfc.co.uk/