The developers that have delivered some of Coventry’s most innovative regeneration projects have applied for planning consent to create a major new city living district on the edge of the city centre. 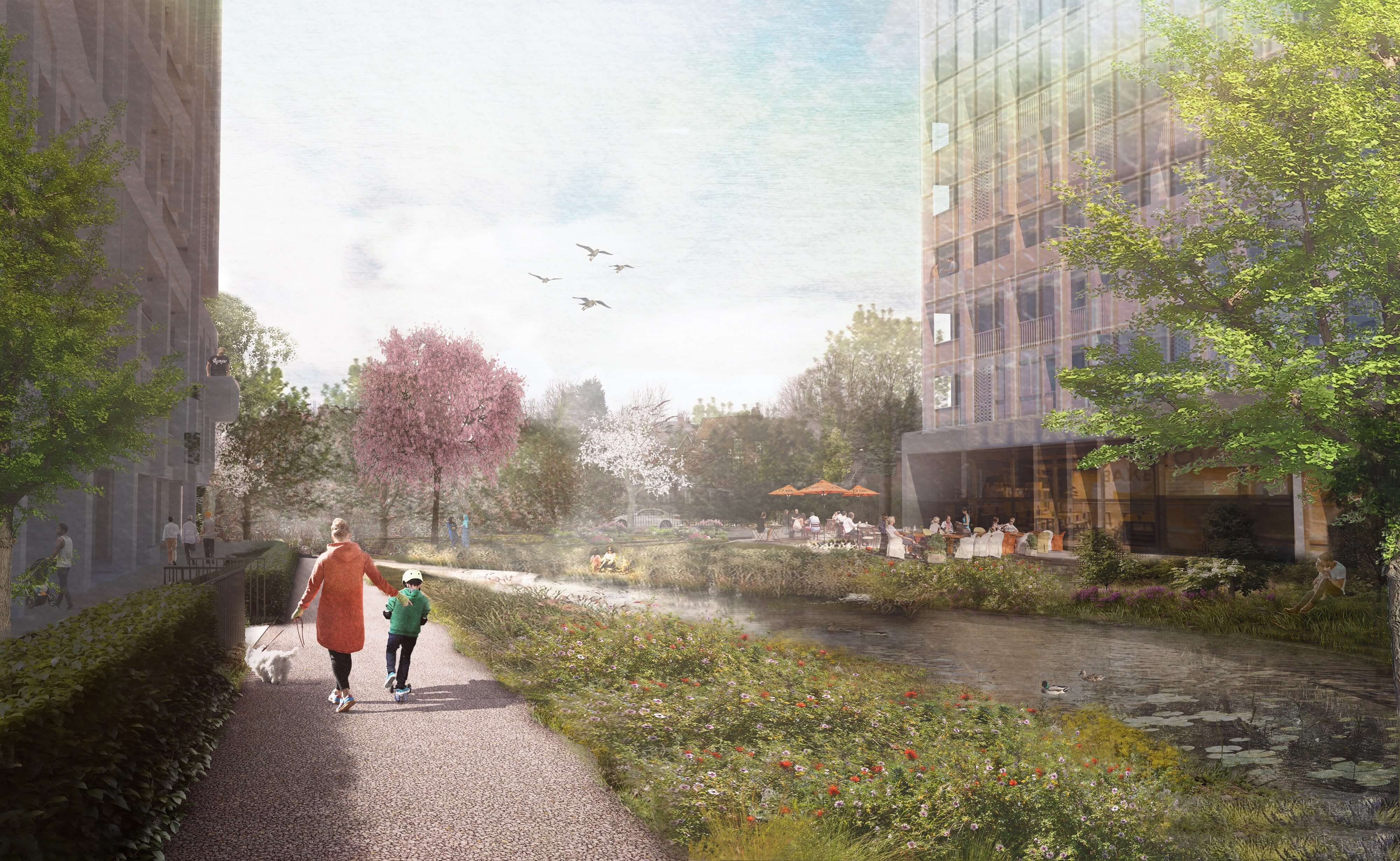 CDP acquired the 5.5 acre site, located just outside the ring road, from National Grid in 2017, and has been working with West Midlands Combined Authority and Coventry City Council on the project which will regenerate the brownfield site that has been vacant since 2012.

The £140 million scheme will create a new residential community in a highly sustainable location, providing quality accommodation to rent and buy.

The outline plans are to develop up to 414 one-bedroom and 317 two-bedroom apartments targeted at a range of occupiers including younger people to improve graduate retention rates in the city.

The proposals include a landscape water feature following the route of the culverted Radford Brook providing a linear park through the site. Central facilities will be located alongside the ‘park’.

CDP has been working closely with Coventry City Council and other local stakeholders to bring forward connectivity to the north to Naul’s Mill Park and south to the Belgrade Plaza, improving the permeability of the area for pedestrians.

Ian Harrabin, of CDP, said: “One of the driving ambitions for the scheme has been to significantly improve the linkages from the city centre to the neighbouring ward of Radford, and one of Coventry’s best kept secrets, Naul’s Mill Park.

“The site represents one of the best opportunities in Coventry to contribute significantly towards the housing supply in a sustainable manner through regenerating a contaminated brownfield site that has lain derelict for many years.

“City centre living is becoming increasingly desirable across the country – and Coventry is no exception. At present a significant proportion of Coventry’s family housing supply is taken up by house-shares. The idea is that by creating a large-scale purpose-built apartment scheme, existing housing stock can be released and used for its original purpose, restoring balance to city centre communities.

“The proximity to city centre amenities will be a major selling point of the scheme, and with improved pedestrian and cycle links, as well as the provision of car clubs and charging points for electric vehicles, the scheme will not only reduce dependence on car use, but improve sustainability more widely.”

Cllr Jim O’Boyle, Coventry City Council Cabinet Member for Jobs and Regeneration, said the project was in line with the council’s commitment to deliver more centrally-located housing and affordable homes for local people.

He said: “We are keen to see this site developed to provide homes for local people. For this scheme to be successful, it needs to be of high quality and gain the support of local people whilst improving pedestrian access to and from the city centre.” 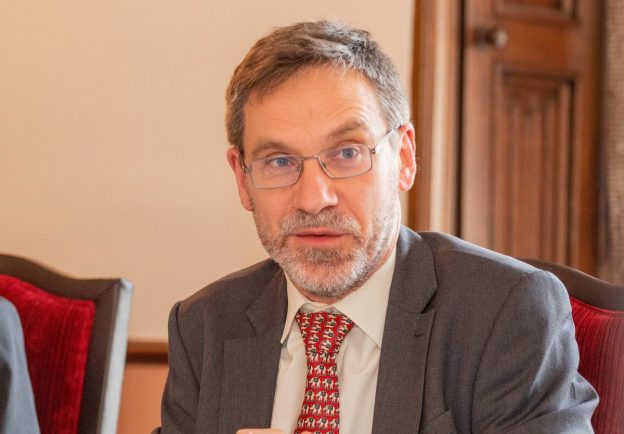 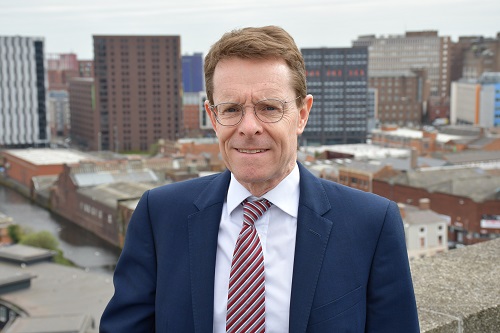