THE finalists of The Leamington Business Awards have been chosen for more than 180 entries.

The decisions follow scores of nominations for the preliminary phase of the new Leamington Business Awards which recognised COVID Business Resilience, Business Pivoting and Lockdown Heroes of 2020/21. 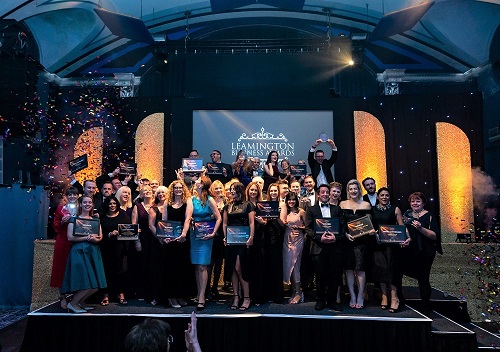 Established in 2014 by Jonathan Smith, of Talk Business UK, the LBAs champion and celebrate the work of local businesses, individuals and organisations.

Jonathan said: ''Once again we have been overwhelmed by the quality of the entries we have received for the Leamington Business Awards. The businesses and their owners have certainly shown huge resilience and inventiveness and met all the recent challenges head on.

“We can all be inspired by what local businesses achieve and the services they provide. Having had to reschedule the awards event a few times thanks to Covid restrictions and venue challenges, we are delighted to bring all our worthy finalists together at 1 Mill Street to celebrate their achievements and successes.”

The winners will be chosen across 12 categories and announced at a dinner and awards ceremony at The Drawing Board and 1 Mill Street in Leamington, on Friday, March 18th, where they will each receive a bespoke award designed by 3D design students at Warwickshire College. Guest of honour Matt Western MP will also be in attendance.

Nigel Shanahan, Co-Founder of 1 Mill Street co-working space and offices, said: "Hosting the Leamington Business Awards this year is a great opportunity to showcase the achievements of businesses in Leamington Spa. Fundamentally, this is why 1 Mill Street exists, to help our members and the wider community of Leamington to succeed in their business whilst having a lot of fun along the way."

The judges are Roger Scott of Lloyds Bank and Sarah Windrum the Chair or the CWLEP.

Sponsors are still invited to get onboard by contacting Jonathan Smith at: leamingtonbusinessawards@gmail.com or jon@talkbusinessuk.co.uk

A winner from all the categories will also be selected for the prestigious Judges’ Choice Award – Business of the Year.

Further details about the awards are available at: www.leamingtonbusinessawards.co.uk

Business of the Year

This award recognises the business that has maintained consistent growth and strong financial performance, understands its customer, has an engaged workforce with effective leadership, demonstrated effective use of technology/digital media to engage with all stakeholders and is continually innovating to support future growth.

Creative Business of the Year (Sponsored by FreshSeed)

This award recognises the creative businesses and organisations in the region that have made an outstanding achievement over the past year in their field of expertise. In addition to your creative flair, you will demonstrate good business thinking and planning.

Employer of the Year (Sponsored by Leap People Solutions)

This award is for the businesses which is going above and beyond to offer a positive working environment for their employees. Judges looked for examples of career progression, equality of opportunity, commitment to training and development of a positive working culture.

South Warwickshire Freelancer of the Year (Sponsored by Beyond The Book)

In recognition of the number of talented freelancers that work in this region, this award recognises the talent, ingenuity and skill that they bring to South Warwickshire, and that contribute to business and enterprise in and around Leamington. Judges looked at evidence of achievements during 2020/21 such as growth, innovation, community support, and customer service.

Innovation of the Year Award

From advances in technology, manufacturing and science to creating a winning new recipe or a revolutionary new business service, this award is about recognising those businesses which are pushing the boundaries and finding creative ways to improve their business and customer service.

Independent Business of the Year (Sponsored by HB&O)

In recognition of the importance of independent businesses, this award will go to the independent business from Leamington Spa that can demonstrate first class customer service and innovative products and services, whatever industry they are in. The judges looked for evidence of the uniqueness and the ‘personality’ of the business; the qualities which make the business successful and how they serve and delight their customers.

New Business of the Year (Sponsored by Lodders Solicitors)

This award will go to a new business that is increasing its potential, the judges are interested in innovative products, services and processes and want to know more about the ‘personality’ of the business and the qualities which make it successful.

Warwick District Charity of the Year

This award is designed to celebrate the excellent work done by charities, social enterprises and other non-profit making organisations from across the whole Warwick District.

Business and Community Award (Sponsored by The Leamington Courier)

Awarded to a business that, in addition to its commercial activities, goes the extra mile to create a positive impact within their local community. Judges looked for evidence of contribution to the community, staff engagement and awareness of community issues, commitment to ongoing community or charitable activities for non-commercial gain.

Recognising evidence of how a business embed a culture of customer service across its organisation, training, how it seeks and acts on feedback from customers and any strategies in place to ensure it provides the highest level of customer care.

Outstanding Achievement of the Year

This award aims to recognise a person/persons that have shown outstanding dedication and achievement within business, organisation or community but whom often go unrecognised.

Leamington Legend Award (Sponsored by BID Leamington): One winner to be announced on the night 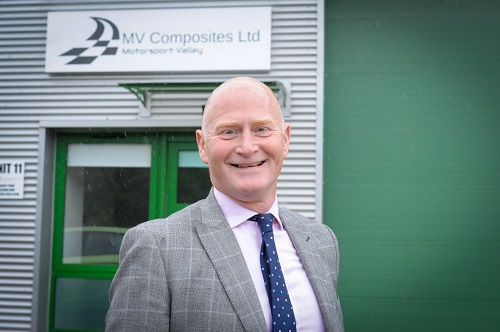 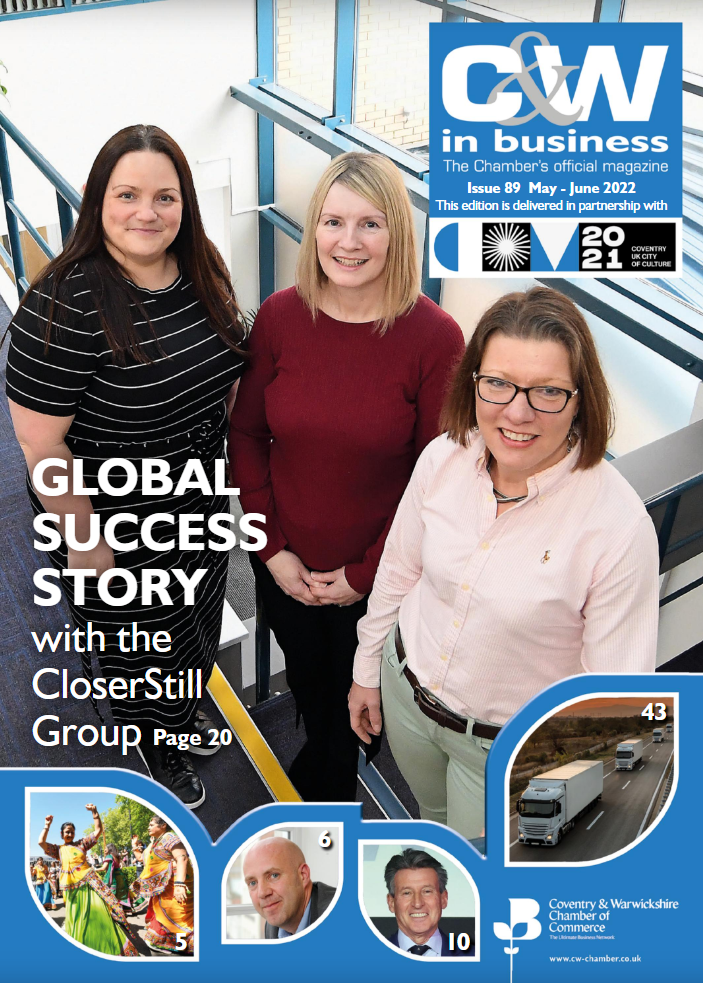 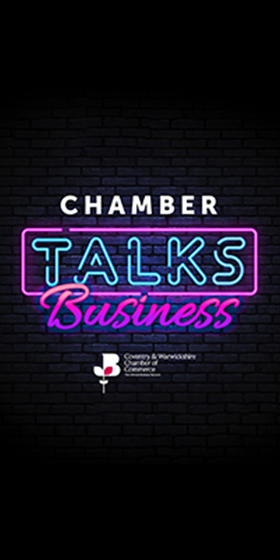