Brexit is stalling investment across Coventry and Warwickshire

A leading business figure says the uncertainty over Brexit is stalling investment across Coventry and Warwickshire. Louise Bennett, chief executive of the Coventry and Warwickshire Chamber of Commerce, attended the British Chambers of Commerce Annual Conference in London yesterday, which was preceded by an event with Chambers across the West Midlands. 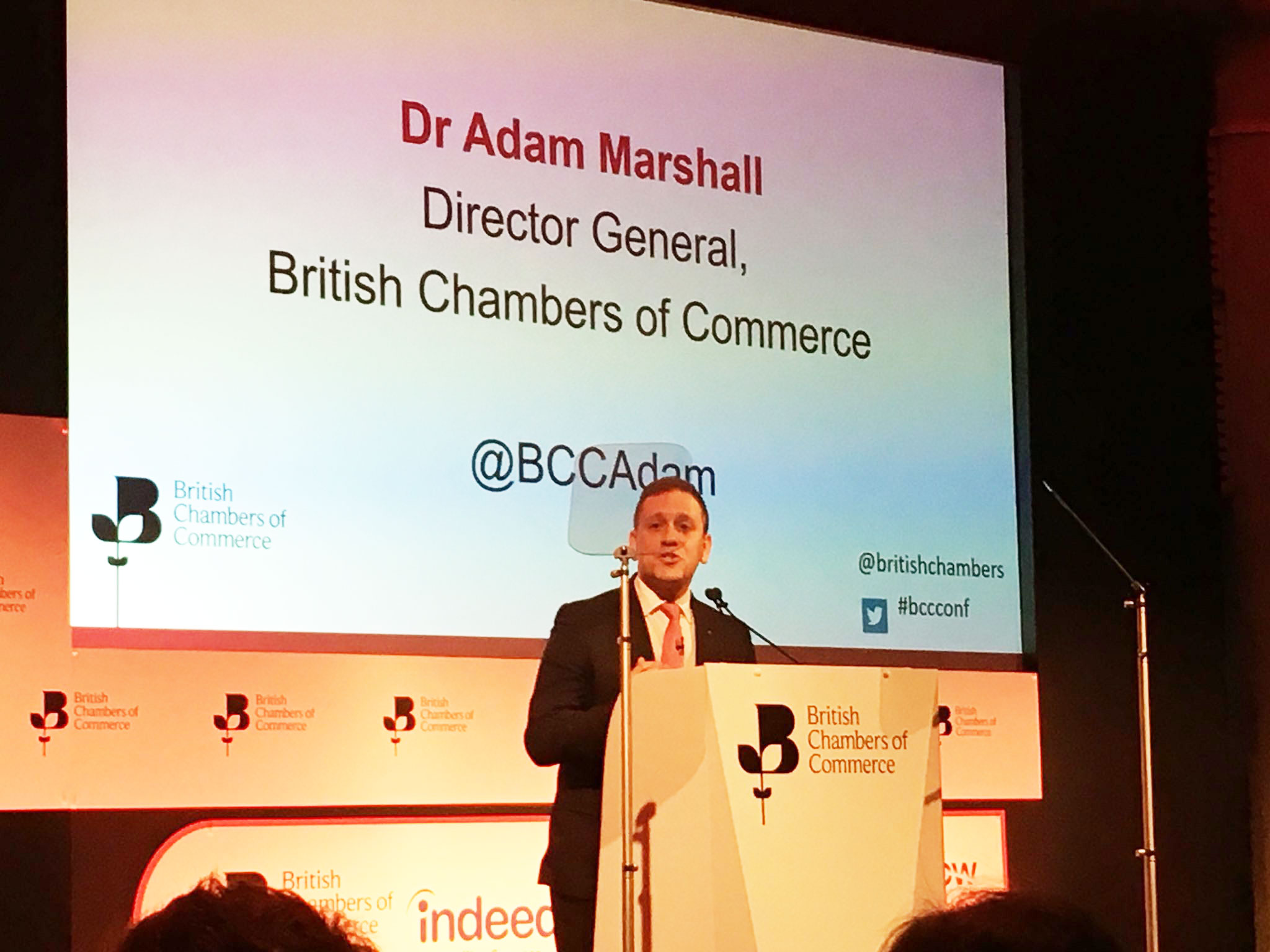 The Conference took place on the day before the UK’s original exit date from the EU – March 29 – with the outcome of Brexit still far from obvious.

Louise said: “The Coventry and Warwickshire economy is robust and, in many ways, is a mini-England because of the wide variety of businesses we have here.

“I was speaking to many of them ahead of and during the conference and they are upbeat. Businesses are confident and believe they have a bright future ahead but need certainty so they can plan and invest.

“I don’t believe that means that they’d like to see certainty at any cost – so very few are talking about a ‘no deal’ Brexit being an option they would choose and I am not convinced that would bring any certainty either.

“Businesses are, actually, a little embarrassed by the situation that we have found ourselves in with Brexit and want to see a clear path ahead so that they can make their own plans for the future.

“As a Chamber, we’ve been helping companies to plan for Brexit to ensure they are resilient enough to withstand our exit from the EU.

“Companies, however, want to be thinking long term and planning for what the future looks like and, at this stage, we just don’t know what that is. Adam Marshall, the Director General of the British Chambers of Commerce, said in the run up to conference that he believes it is starting to impact on investment and I would agree with that.

“So the message to politicians is to come together, find a way forward and let businesses make long term plans in order to grow themselves and, in turn, grow our economy.

“And, once we have a solution to Brexit, it will allow Government to focus all of its efforts on the domestic barriers to economic growth which have been put on the backburner because so much focus has been placed on our exit from the EU.”

Brexit Support for businesses is available through your Chamber of Commerce, find out more at the following link: https://www.cw-chamber.co.uk/business-support/coventry-warwickshire-brexit-hub/